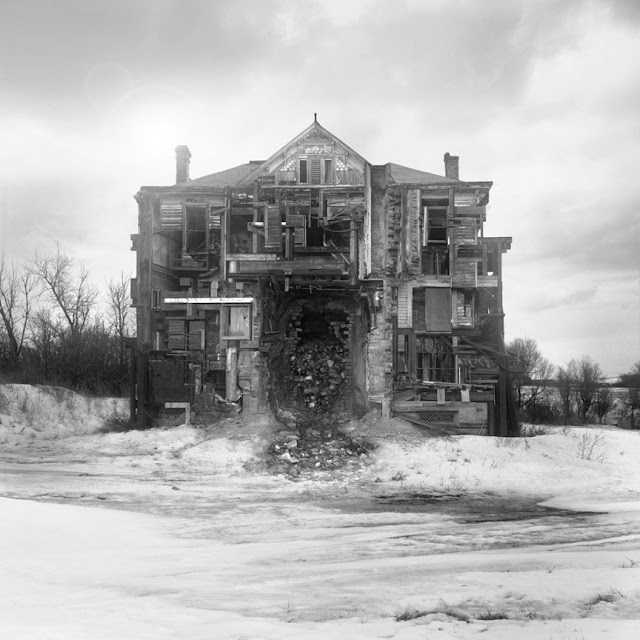 Jim Kazanjian received his MFA from the Art Center College of Design in ’92. His BFA was completed at the Kansas City Art Institute in ’90. He has worked professionally as a commercial CGI artist for the past 18 years in television and game production. Various clients he has collaborated with include: Nike, Adidas, NBC, CBS, HBO, NASA, HP, Intel and others. He is currently the art director at The Logic Factory, a computer game developer. 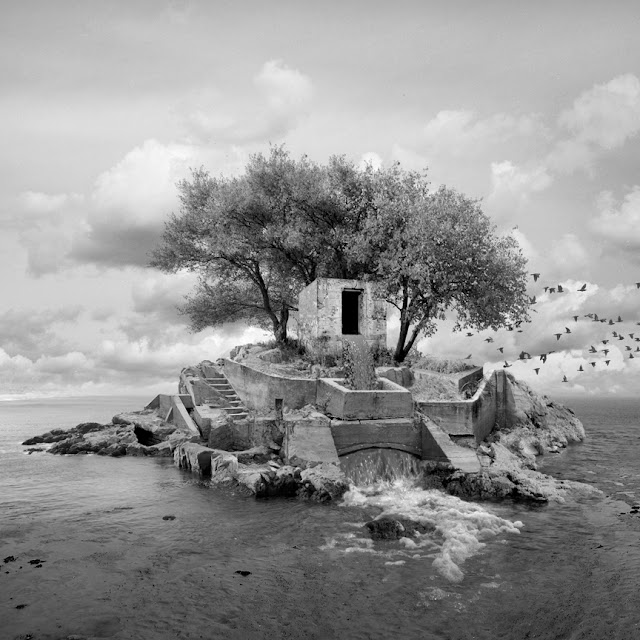 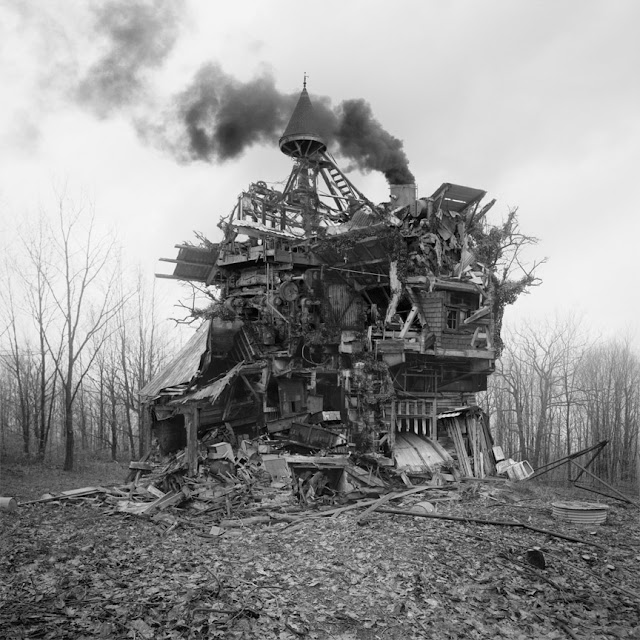 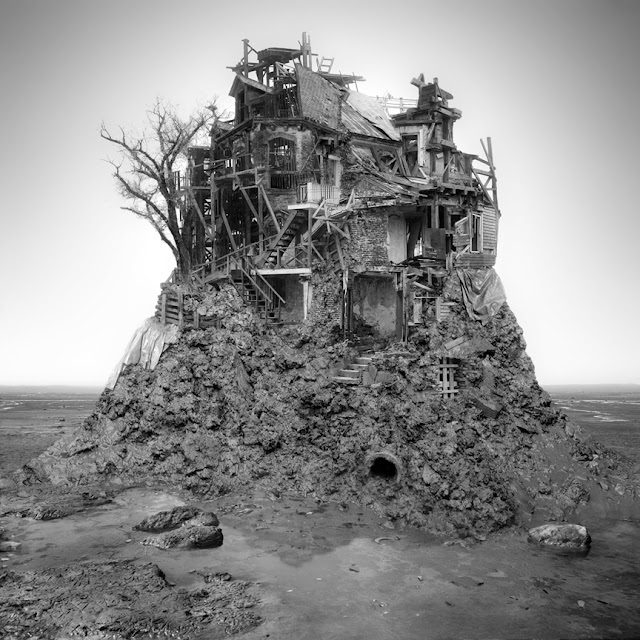 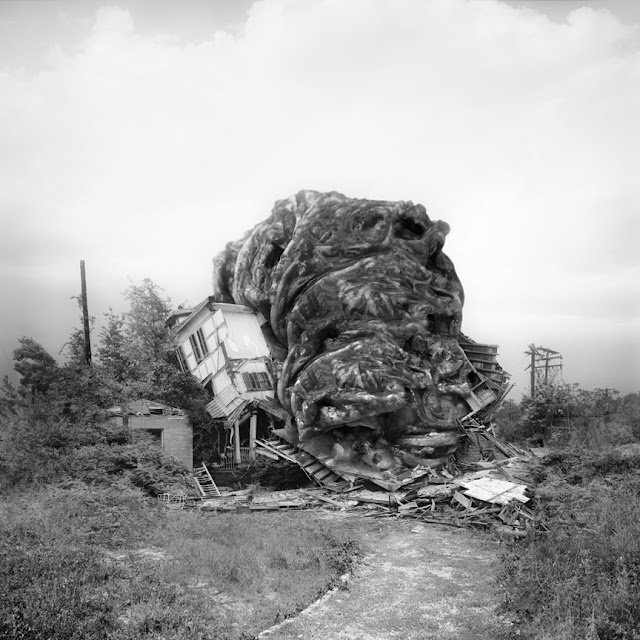 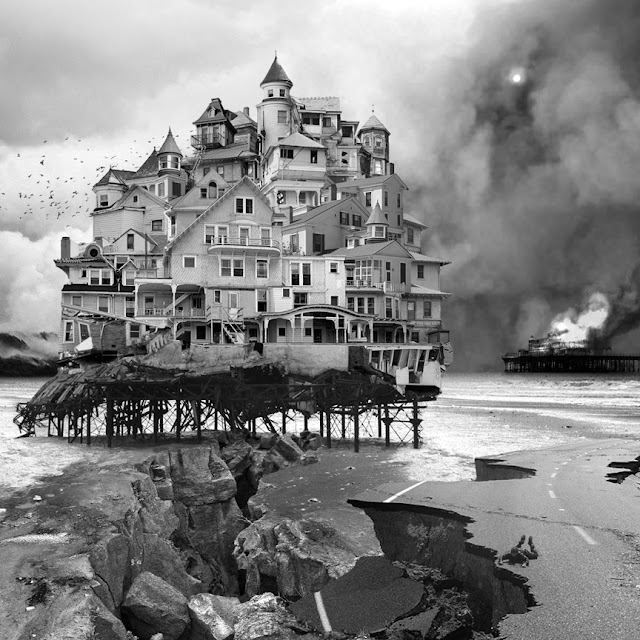 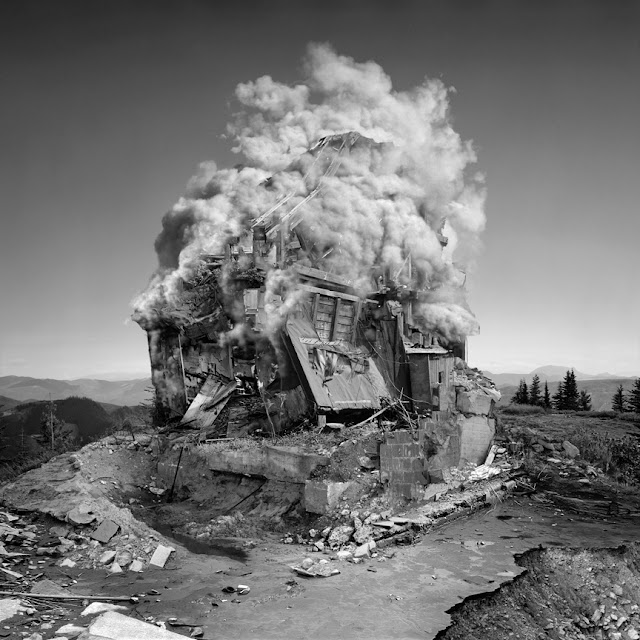 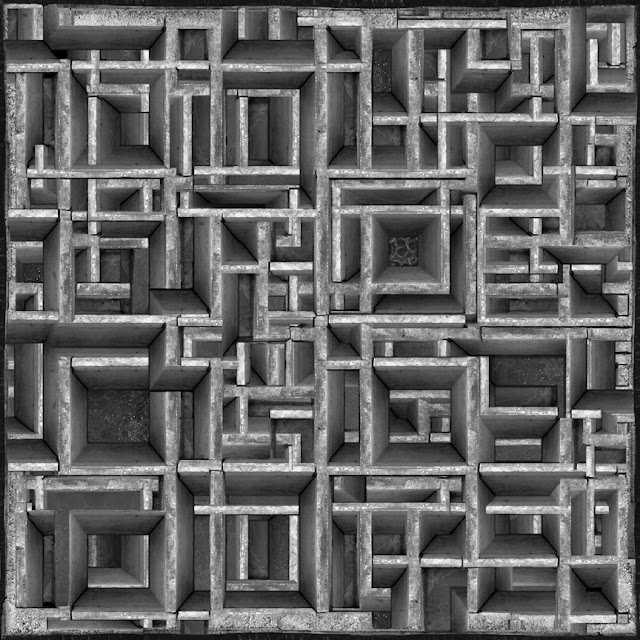 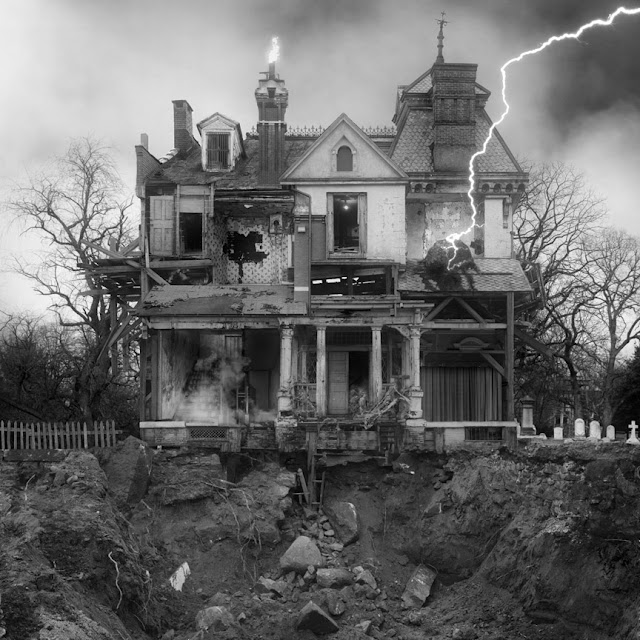 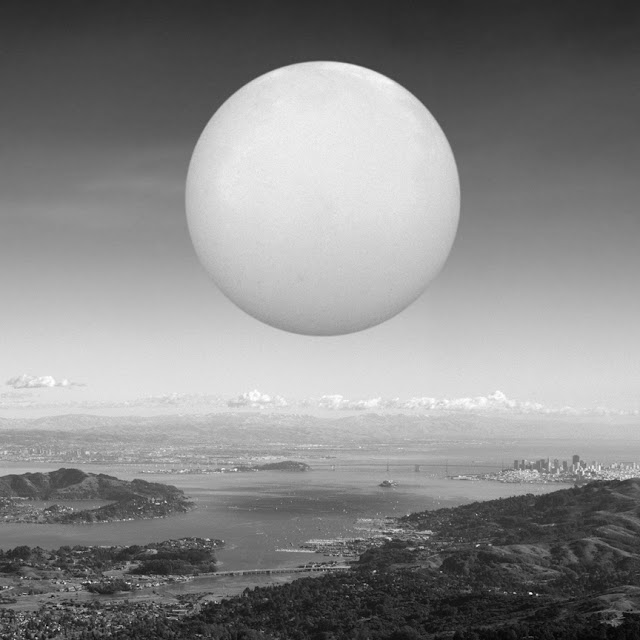 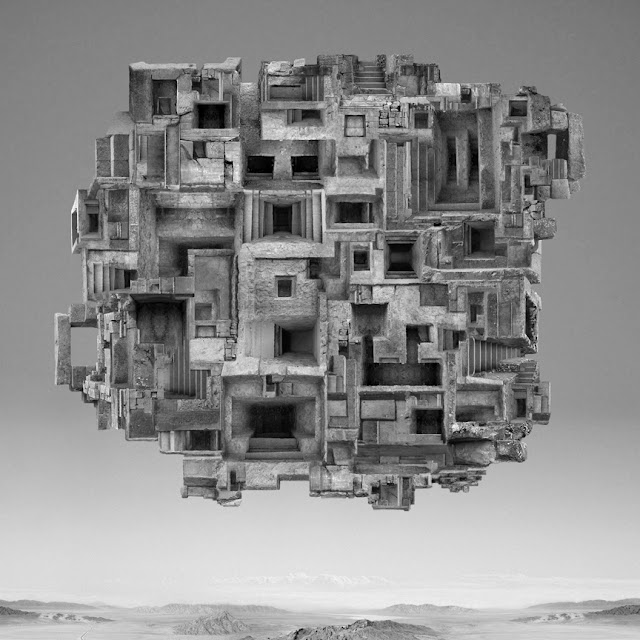