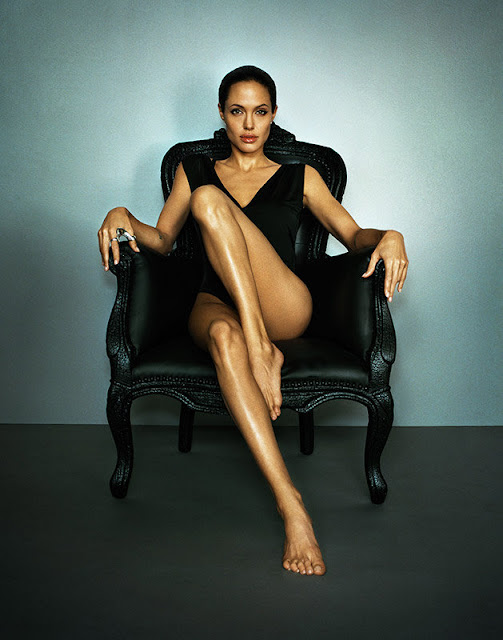 Marc Hom moved from his birth place of Copenhagen, Denmark in 1989 to New York City after finalizing his photographic studies at the Danish Art Academy in Denmark. After completing eighteen months of freelance work with established New York based photographers, he was commissioned to do a book of images for the Vienna Ballet. Hom spent the next six months in Vienna photographing the ballet’s principle dancers and directors and compiled a book of 80 images. Upon completion of the assignment, he returned to New York and began working with the late Liz Tilberis and Fabien Baron of Harper’s Bazaar. This marked the turning point of Hom’s career with his introduction into the world of fashion photography and his establishment as a premier photographer in the fashion world. 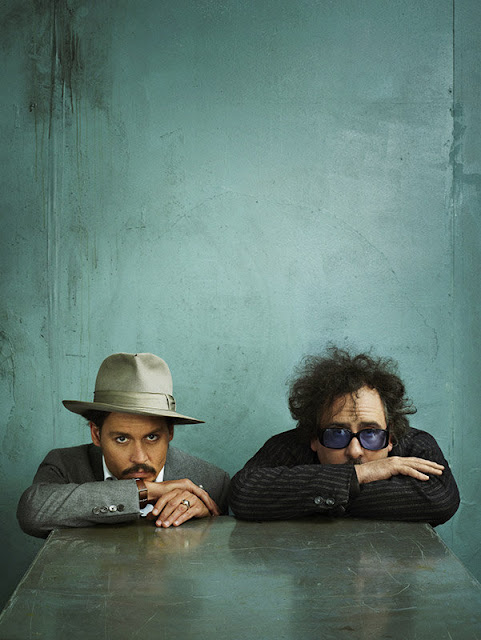 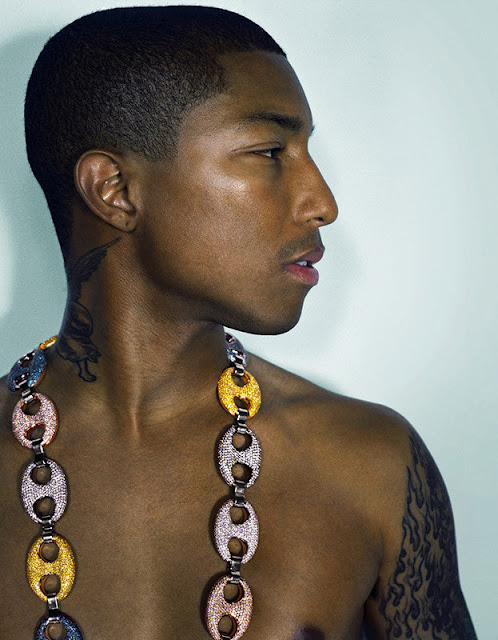 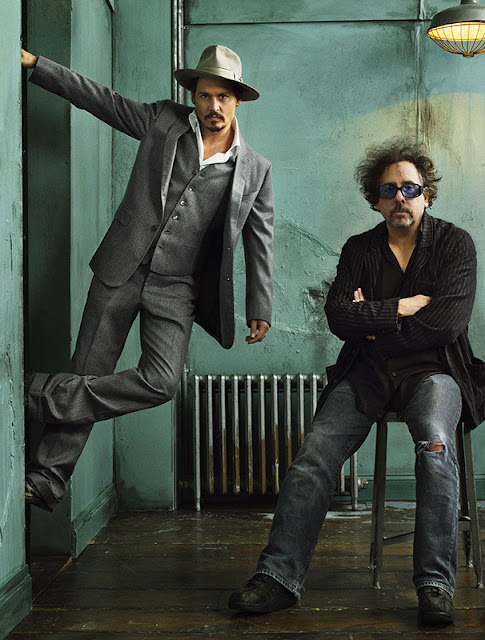 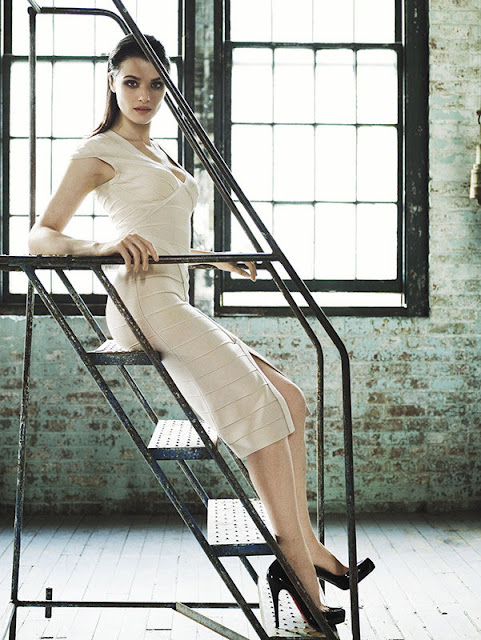 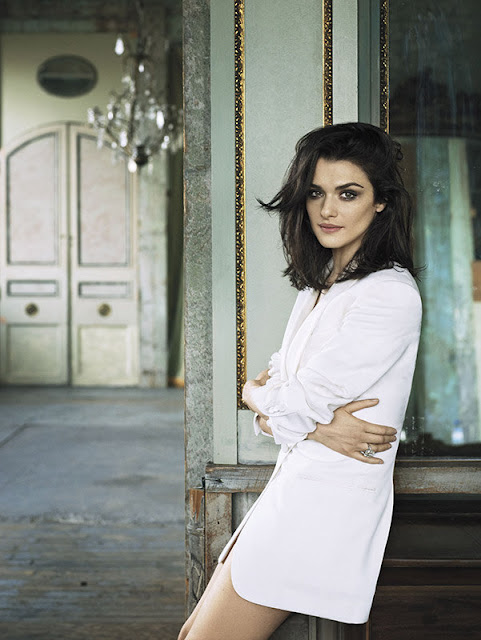 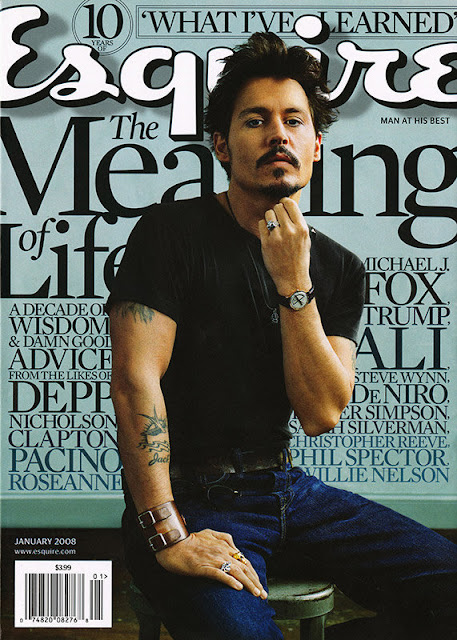 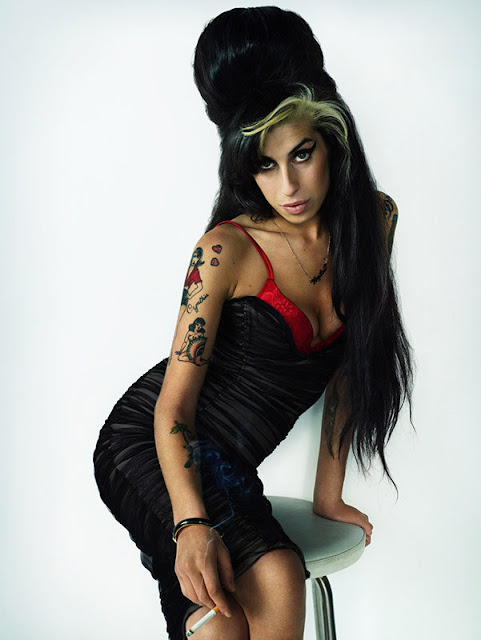 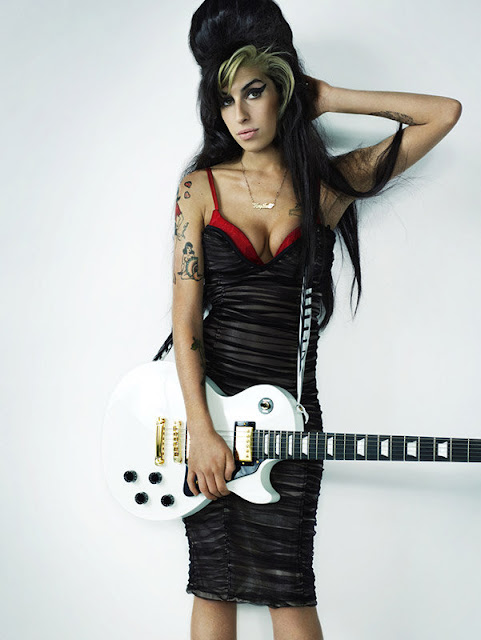 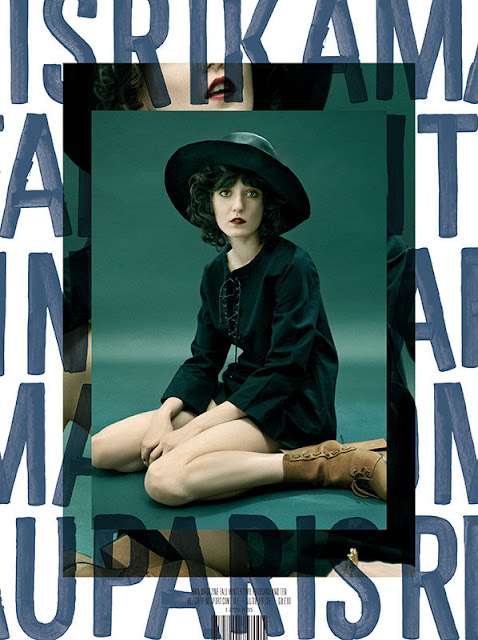 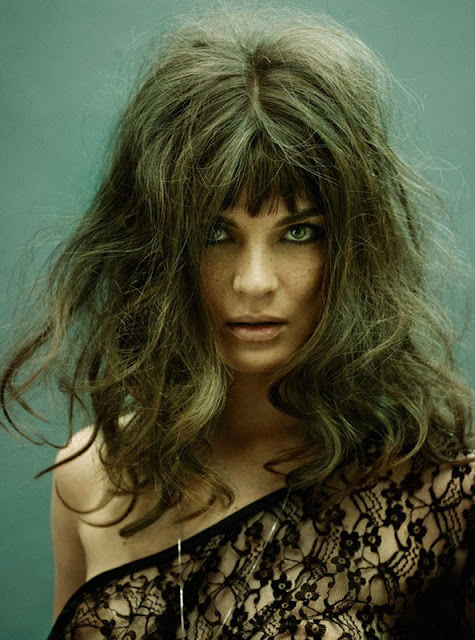 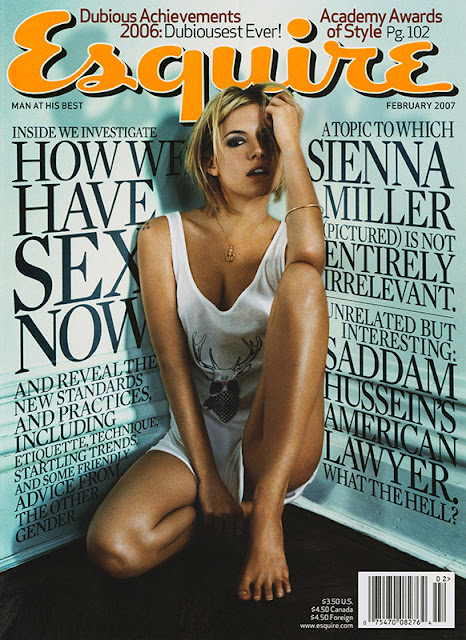 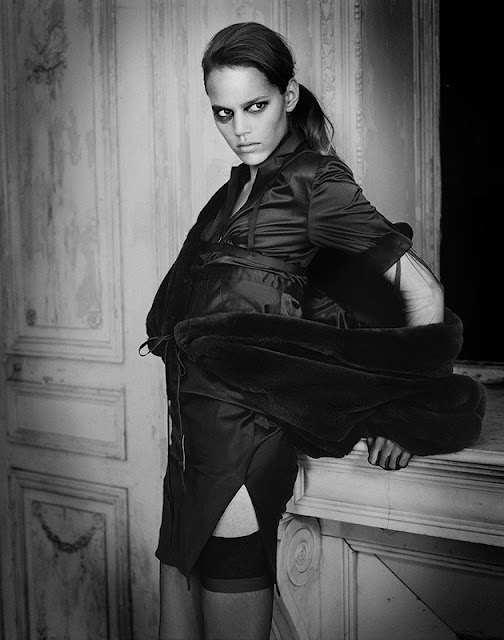 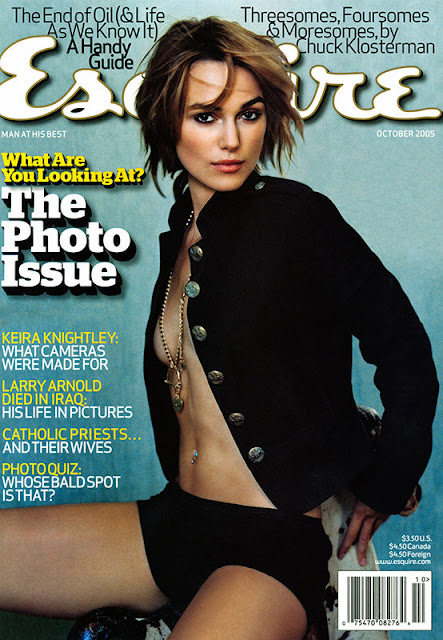 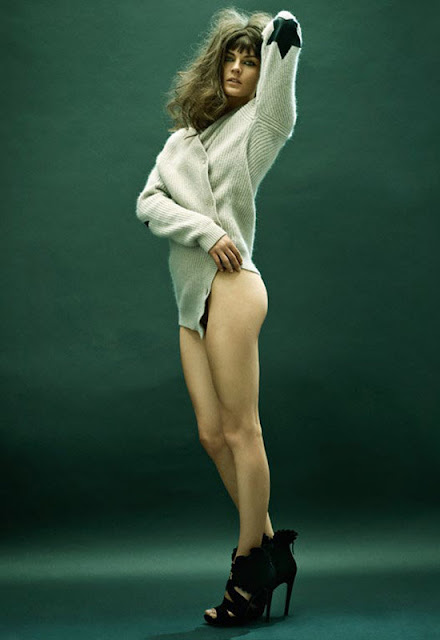 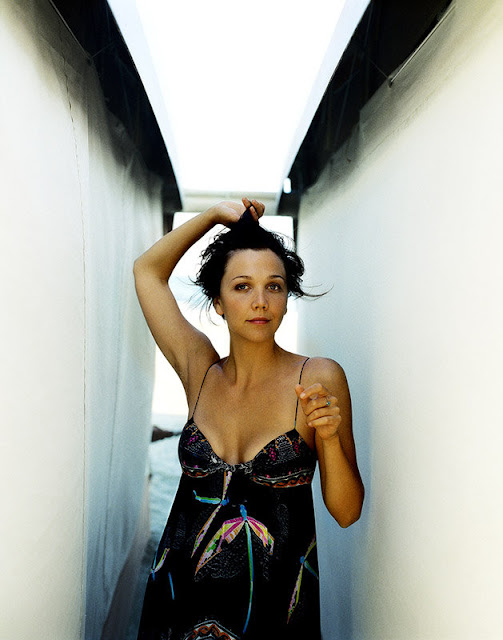 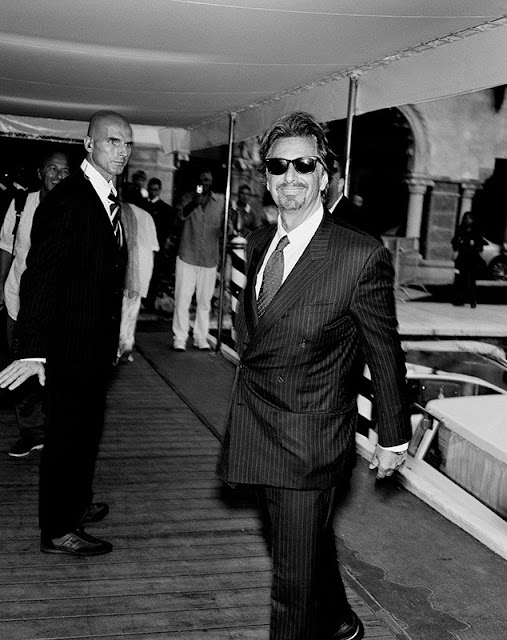 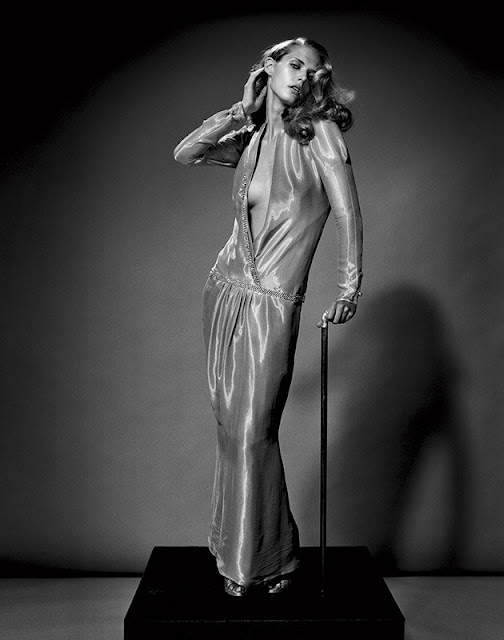 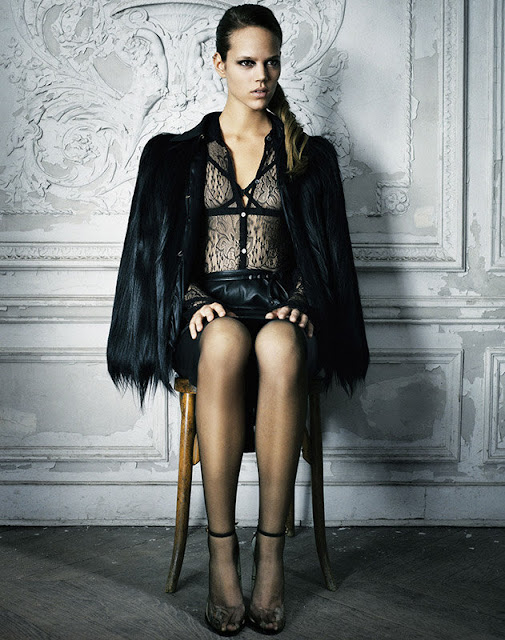 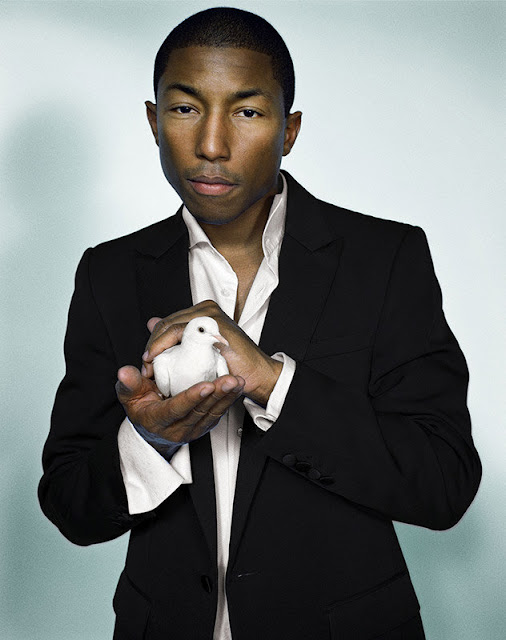 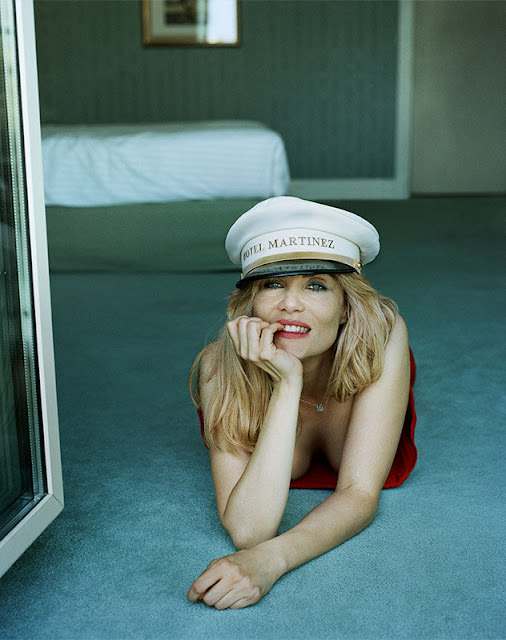 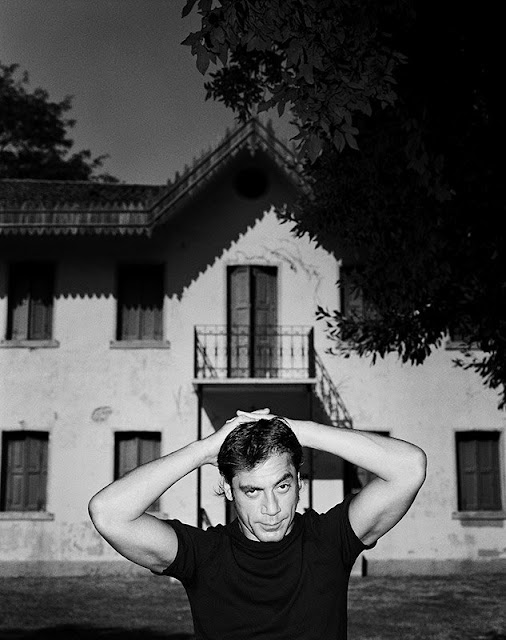 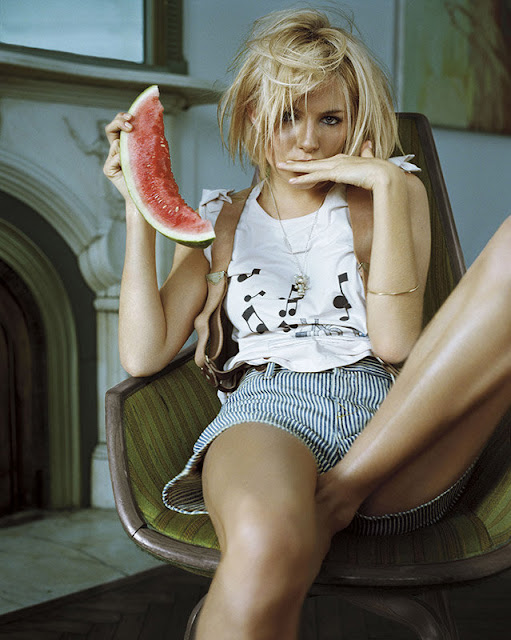 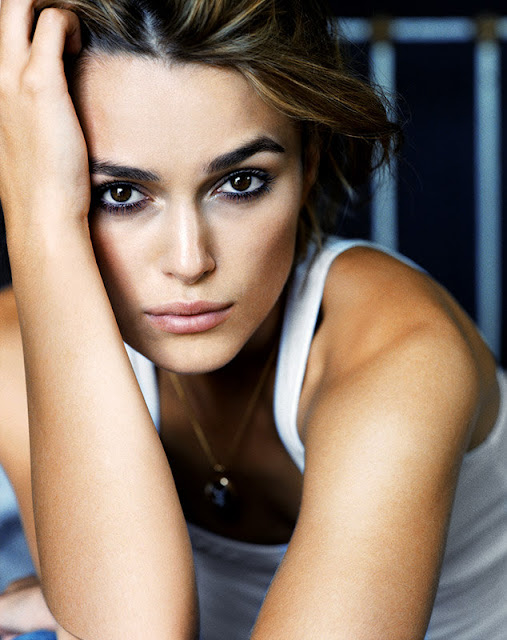 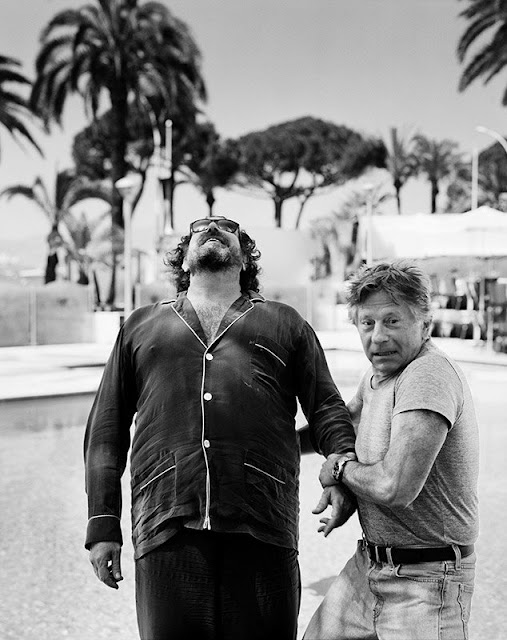 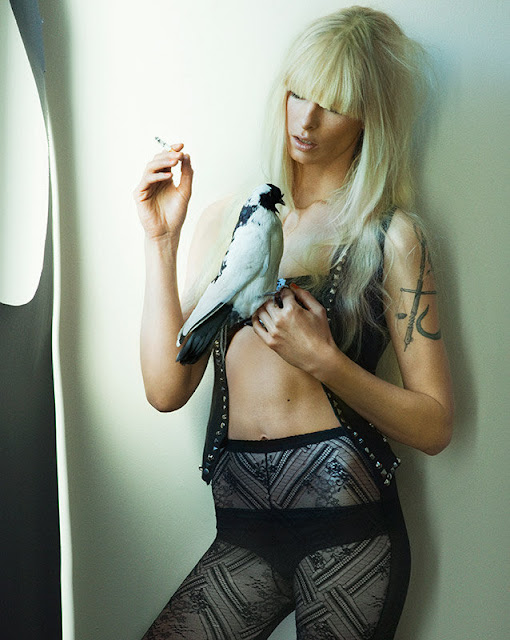 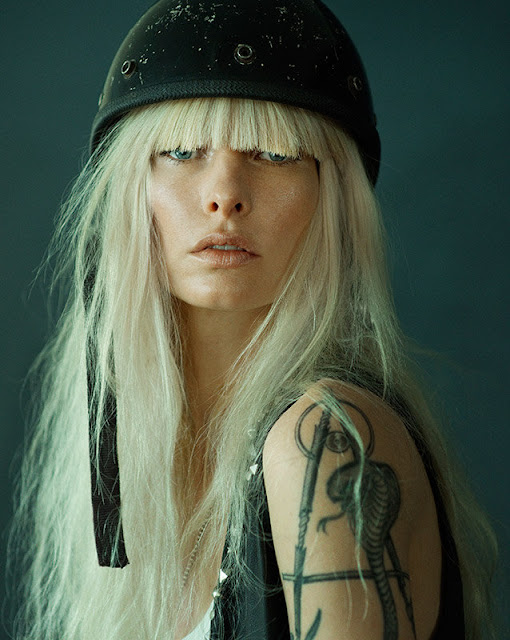 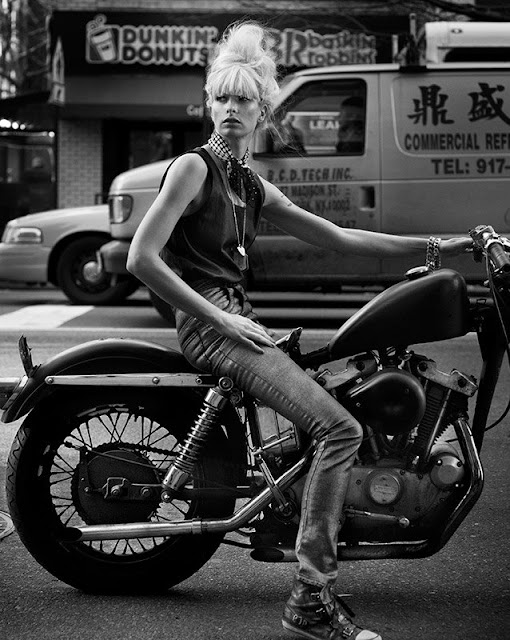 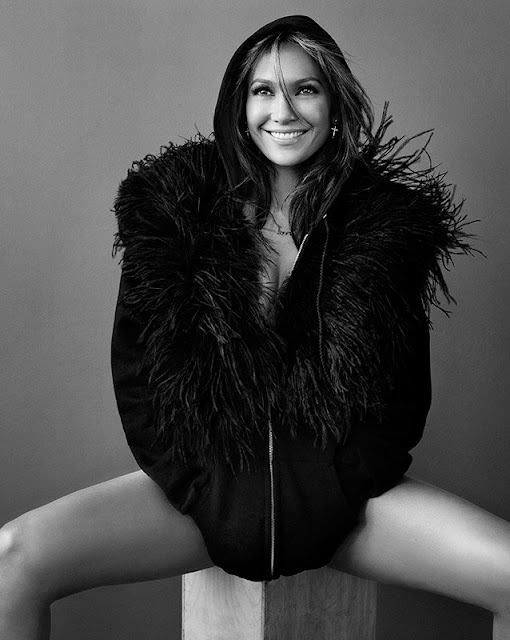