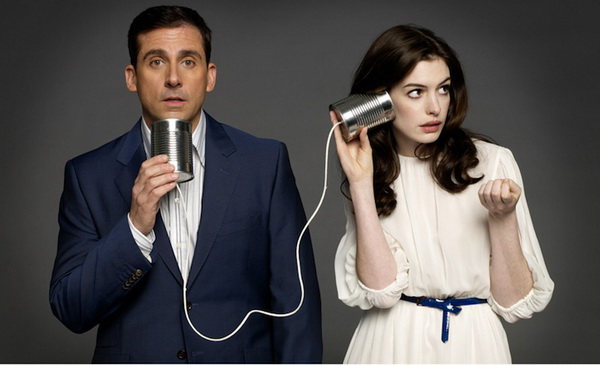 Brian Bowen Smith born and raised in New York , Brian became a professional photographer by a less traditional route than most. After catching the eye of legendary photographer Herb Ritts while performing as a pro skater, and a subsequent invitation to appear in a Gap campaign, Herb became his mentor and friend.
Four years as Herb’s assistant helped Brian to find his personal photographic style, and assignments for W, Marie Claire, Premiere, Esquire and Interview soon followed. Brian has been workins steadily ever since.
Brian lives in Los Angeles with his wife and young son. 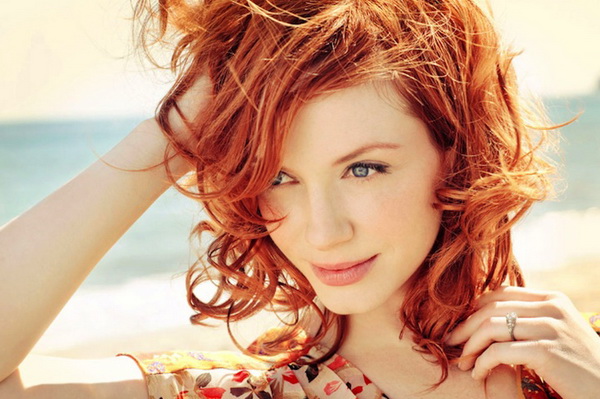 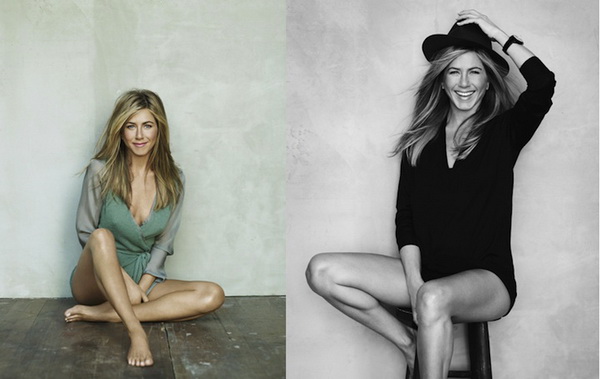 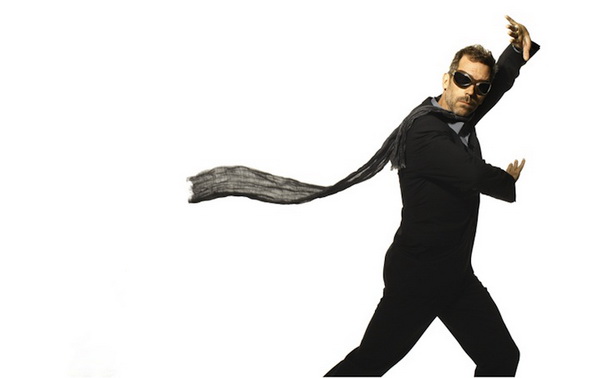 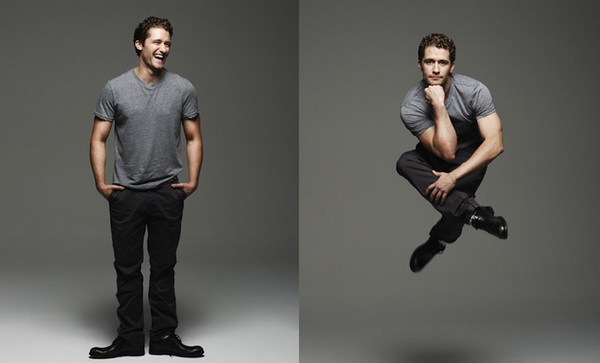 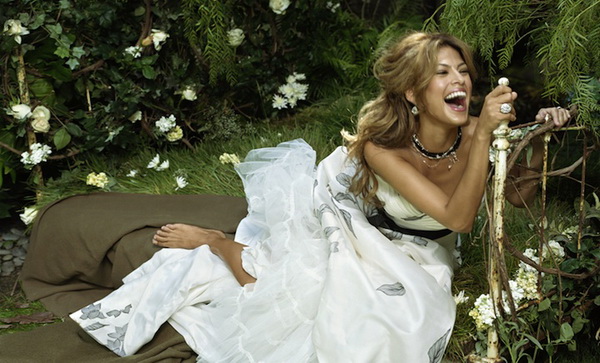 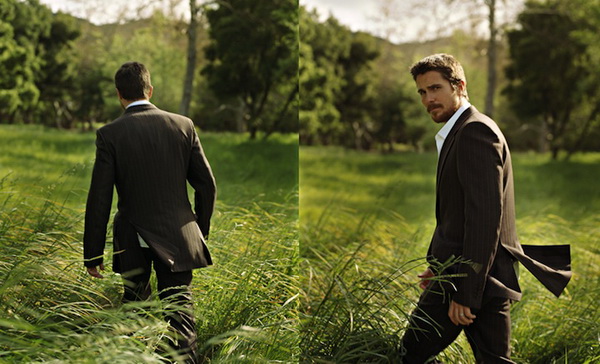 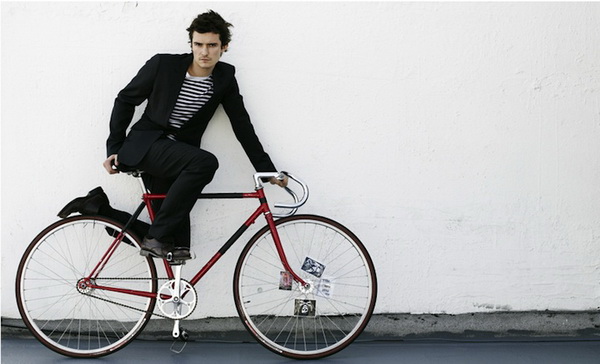 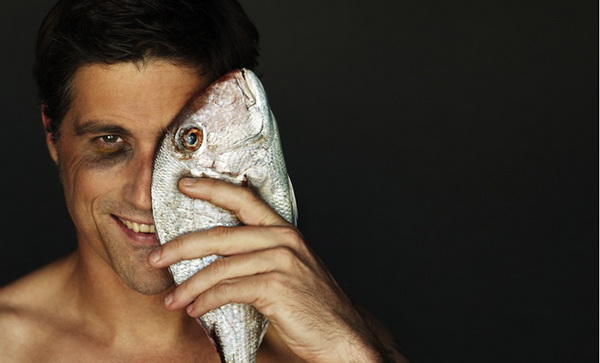 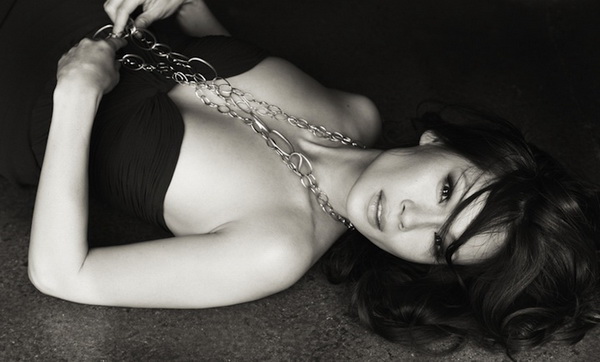 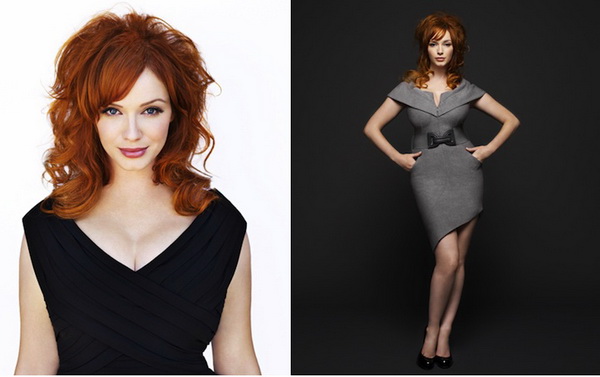 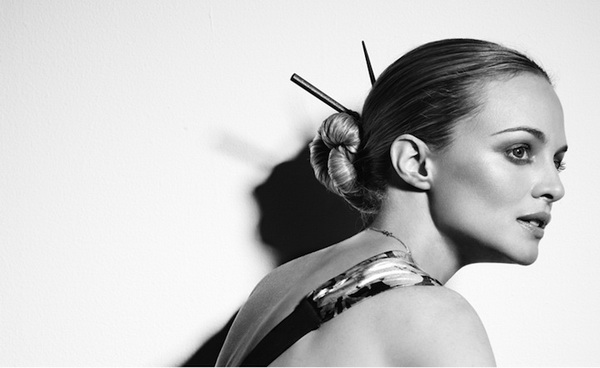 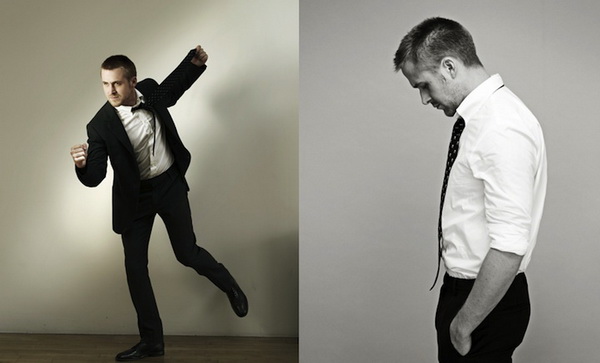 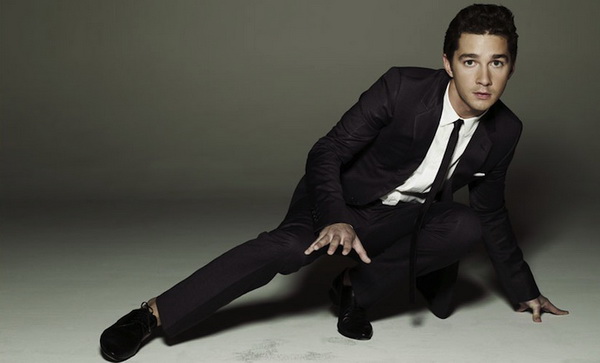 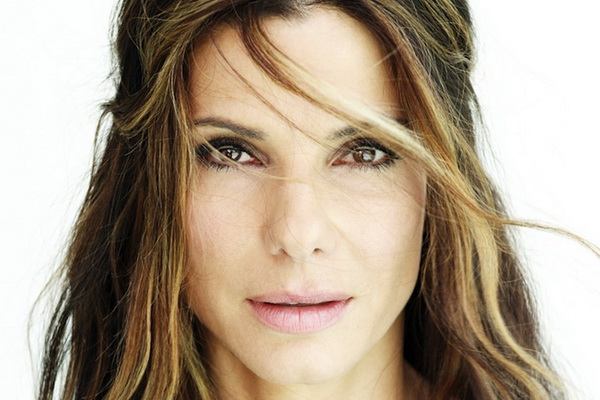